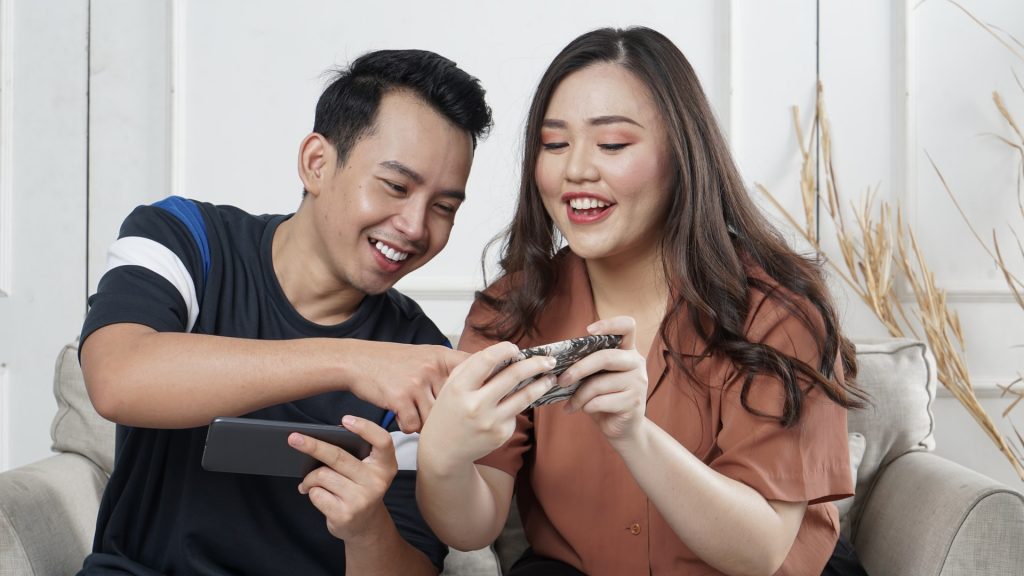 Mobile gaming has achieved massive popularity in recent years.  The pandemic of 2020 has seen it boom, with Facebook figures reported in the Drum, showing mobile gaming hours spent on its platform doubling when comparing Q4 2019 with Q4 2020.  So, what might we expect to see in the coming year?  Here’s our take on four key things to look out for in the development of mobile gaming in 2021.

Firstly, 2021 will see the roll out of 5G. The consequence of this is that it will become increasing easy to stream games over mobile and this will open the door to new possibilities in terms of gaming development.

The most popular mobile games up to now have tended to be puzzle games, arcade games and other what might be termed “casual” games.  Part of the reason for their popularity relates to the fact that they are well suited to playing quick games on-the-go on your phone (for example, whilst you are commuting or taking your lunch break).  No doubt that will remain very influential in how the market develops.  That said, other types of games may currently be less popular on mobile only because of the limitations of the technology.  So, if 5G is combined with a great use of edge computing this will allow mobile gamers to play games that offer better graphics combined with a more interactive, immersive experience than has previously been the case.  As a result, we may well find that other gaming genres can finally become more popular on mobile.

Secondly, we should look out for further developments in terms of the links between gaming and social media on mobile over the coming year.  The original Farmville demonstrated the potential of social media gaming on Facebook over a decade ago.  Recently Farmville was retired from Facebook (its flash technology finally consigning it to the history books) but it has provided the blueprint for casual gaming success.  Zynga’s founder, Marc Pincus, noted in his recent Twitter feed that “The real innovation of FarmVille was in making games accessible to busy adults, giving them a place to invest and express themselves and be seen by people in their lives as creative.” Farmville on Facebook may be gone but Farmville 3 will aim to emulate its success on mobile.  But Zygna are by no means done with social media.  In 2020, Snap Games’ players exceeded 100 million, prompting Zynga to enter into a partnership with them to create multiplayer games for their platform.  Facebook too has moved on with its own gaming app and has seen gaming activity double in 2020.  It will be interesting to see how social media platforms and gaming companies seek to find new ways to exploit the opportunities offered by such an obvious symbiotic relationship during 2021.

Thirdly, is the huge potential mobile gaming offers as the advertising media of the future.  There is clear potential here to reach an engaged, fast growing, mass market audience.  Finding ways in which to make this work & exploring how best to use this new media will be an area where we’d expect to see some significant developments in 2021.  And the way forward may not simply be in-game ads but also sponsorships and in-game product placement (less intrusive and potentially as impactful as any influencer endorsement).   Reaching global audiences in the tens of millions means that mobile gaming is not a medium that advertisers can afford to ignore.

Fourthly (and finally), mobile gaming may well prove to be an area to watch in terms of cloud streaming services such as Google Stadia, Microsoft’s Ultimate Game Pass and Amazon Luna.

These services will need to do some work to get the technology right and (more important in many ways) the content.  5G will have a role to play in terms of the former but, assuming they can get their ducks in a row, mobile could well be the platform to watch.  Why?  Because the mobile gaming audience will include a great many new as well as casual gamers who are not wedded to traditional console and PC gaming.  They will also include many people who are comfortable with streaming film or music to their mobiles already, so Cloud Gaming will not seem like a strange concept to them.

However, there are barriers here that will need to be overcome – the availability of faster reliable connections (which 5G can play a role in providing) and the limitations of data caps will likely mean that cloud gaming on mobile will start off niche.  More important will be the availability of a strong library of mobile games (and here it is still very early days).  Of course, these services also need to get their business model right – can they evolve a model that is closer to a Netflix or a Spotify to really enable them to connect with a mass market?  All that said, mobile has the potential to offer some significant longer-term opportunities for Cloud services and it is worth watching out for how this develops over 2021. 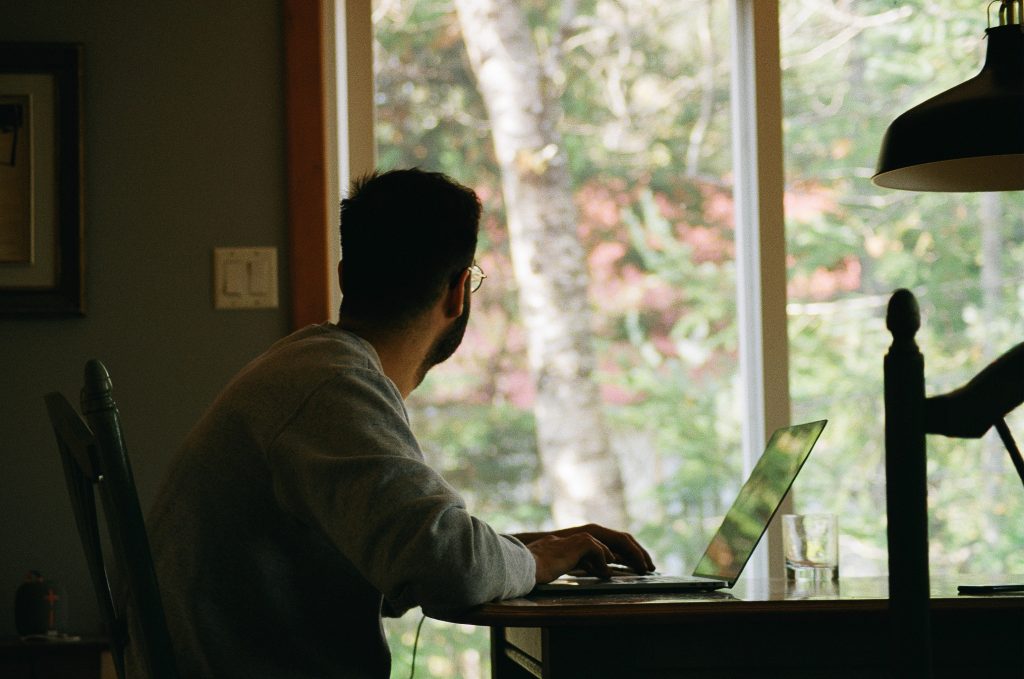 There is little doubt that 2020 has brought considerable changes to our world.  Who could have predicted how dramatically COVID would have turned our world upside down at the start of 2020?

Hopefully, as 2021 begins, we can see some light at the end of the tunnel.  The new vaccines are starting to roll out (not a moment too soon) and perhaps we might dare hope for a return to normality during the spring.

But what will that normality look like?  Quite apart from the radical disruption to our social and working lives that COVID has wrought, it has quite likely accelerated and even inspired some long-term changes that will remain with us for years to come.

Remote working was forced on a large section of the working population for much of 2020.  By and large it worked.  Will office culture ever be the same again?  Or will the future of office work point towards an inexorable march toward the remote/virtual office.  The practical savings for office-based business are potentially huge – just think how much many businesses spend every year on prime location office space and business travel.  Imagine if you could slash that by cost by half or, perhaps, by even more than half.  Well, it turns out you probably can.  Tools and technologies that support the virtual office will become increasingly critical.  Who knows, in five or ten years from now we could all be holding international business meetings in VR simulated boardrooms.  In fact, I predict we will.

Many businesses have had to adapt to a world where trading online has, at times really been the only option.  Buying and selling at fixed locations and in-person has been hard hit.  Post COVID it will surely bounce back to some extent but the long-term trend to online retail has surely been greatly accelerated.  ONS figures showed that the % of UK retail business done online rose from around 16% in 2017 to 19% in 2019.  Without COVID we might have expected it to climb to around 21% for 2020 maybe.  However, the pandemic has meant the final 2020 figure is likely to end up closer to 26% or perhaps even a little higher.

I’m sure people will want to return to the bricks and mortar shops to some degree once the pandemic is over – but online commerce has undeniably come of age and will, without question, form an increasingly critical part of any future marketing.  In future the look, feel and effectiveness of online sales and marketing will be just as important (and probably more so) than any in-person selling.