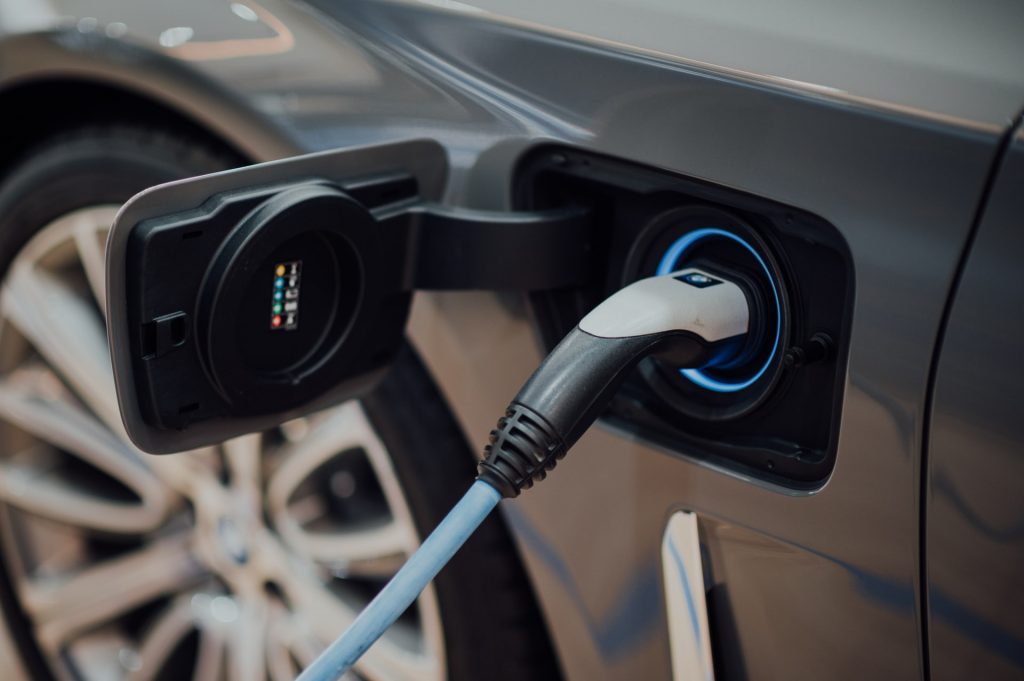 In November 2020, the UK government announced that there will be a ban on the sale of vehicles with combustion engines by 2030.  The sale of some hybrid cars and vans will continue until 2035 after which they too will be banned.  The idea being that we are heading down the road to greener motoring.  Aside from the environmental benefit, it is hoped that the associated investment in electric vehicles and the infrastructure needed to support them will help stimulate our economy in a post-COVID-19 world.

It all sounds like a great target to aim for – but where are we today?  And more importantly, how can we reach our green destination?

Well, firstly it is important to acknowledge that like many other industries, the pandemic has hit the automotive sector hard.  2020 has been a tough year with SMMT figures showing a drop in new car registrations in the UK of more than 29% – the worst year since 1992.

Looking beyond the headline figure, 1.63 million cars have nevertheless been registered in 2020.  That is still a lot but, under more normal circumstances, new registrations have been regularly exceeding 2m in every year since 2013. The good news is that some 465,331 (29%) of these vehicles were electric or hybrid.  And, unlike the rest of the market, low emission vehicles of this sort have experienced strong growth (nearly 90% annual growth in a market that has declined by 29% overall can’t be bad).

But if we are aiming to replace all cars on the road with electric or electric hybrids, we still have a long way to go.  According to UK government statistics there were just under 32 million cars on UK roads at the end of 2019.  Of these only about 2.5% were electric, hybrid or used some form of lower emission fuel such as gas.   Indeed, if you exclude all the hybrids, there were only just over 244,000 electric cars on the road at the end of 2019 (that’s less than 1%).  To replace 31.5 million vehicles with electric ones in a market where, even when things are going well, is only buying say 2 to 2.5 million new vehicles of any kind each year is clearly going to take a while.

So how do we get to 100%?  Well, one thing that clearly needs to happen is to develop the infrastructure needed to fully support electric vehicles.  As of 13th January 2021, charging points were available at 13,383 locations according to zap-map and 2,615 of these locations offered rapid chargers.  On the surface of it that’s great news.  Electric charging is now available at more locations than petrol / diesel filling stations.

However, these facilities are still in the process of being rolled out and many of our UK filling stations do not yet have them.  Many of the current charging points are in places like car parks in town centres or shopping centres or in the corner of a motorway services car park.  It is also the case that you may need to subscribe to several different providers if you travel around a lot and need to make use of charging points in different parts of the country.  The roll out of more charging points will help but ideally, we will still need an easy way for motorists to be able to access any and all charging points in a universally accepted manner.

At present, the current set-up best suits people who are making mainly local journeys and who prefer to rely on charging at home.  If you charge at home and only make relatively short journeys you don’t need to worry too much about the need for re-charging mid-journey.

This raises another issue that needs to be given some thought – how easy is it for motorists to re-charge at home?  If you keep your car in a garage next to your house or on your driveway then it is very convenient.  However, not everyone has off street parking and some people may sometimes find it difficult to find a parking space on their street near their home at all.  This creates a real barrier to adoption that will likely make it necessary to introduce some form of viable mass access to electric charging for anyone parking on a residential street.  This is a challenge but one for which there are possible solutions.  One possibility here might be to adapt ordinary street lighting to be able to offer EV charging facilities – as has been demonstrated in a trial run by Siemens in Westminster.

The other issue, related to charging, is range.  The range of electric vehicles is now much improved from what was once the case and we are now seeing vehicles coming to market with ranges in the order of 250-300+ miles on a single charge.  Coupled with access to rapid charging points it is now just possible to boost your range by 100 miles or so with a 30-minute re-charge en route at a rapid charging point.  So you can just about make a 400-mile trip with the current technology in practical terms.  It may not yet be ideally suited for long distance driving yet but every year sees new advances.

In a way the pandemic may have brought about changes in our society which will make electric cars fit in better with our lifestyle.  The long periods of enforced lockdown have caused many employers to re-think traditional practices of office working.  Home working and remote working will be far more the norm in the post pandemic world.  Not only that, but we have now got used to doing a lot of business via video calls rather than face to face.  As a result, people will be spending more time locally and less time commuting or travelling for business over long distances.  And more local motoring plays directly to the strength of electric vehicles.

A final significant barrier that needs to be overcome is the perception that electric vehicles are expensive.  In terms of the initial price tag, there can be no denying that the price differential can be significant – sometimes 40%-50% more expensive for an electric vehicle vs a petrol equivalent according to figures quoted by thisismoney.  That’s scary.  When paid for with financing, the monthly costs can be made to look more palatable but there is no getting away from the fact that the up-front purchase cost for a new electric car looks daunting in the eyes of many consumers.

However, if you investigate the issue of cost in greater detail, a more nuanced picture emerges.  One area where electric cars now offer a big price advantage is when you compare the re-charging costs to the cost of petrol.  Here the savings are potentially significant (thisismoney worked out a saving for £640 a year for a car owner doing a typical mileage of 10,000 a year when comparing a particular electric car with its petrol equivalent).  Electric vehicle owners may also expect to benefit financially in terms of tax, insurance, and maintenance costs.  Overall, this serves to balance the equation somewhat, such that the total cost of ownership over several years ends up being broadly comparable.  On this measure electric cars are not so expensive.

Comparing cars in terms of overall cost of ownership is, however, a task many ordinary consumers may struggle with.  It can be hard to see beyond the upfront price tag.  As a result, this may be an area the government will need to look at when crystalising their plans for getting petrol and diesel cars off our roads.  The car industry itself will also need to look at how it can find better ways to clearly articulate the value of these vehicles.  That means finding the right messaging to convince consumers that these vehicles are not actually as expensive as they first appear.

But, right now, we are at the early stages of this journey.  A dramatic transition to greener motoring is on the cards over the coming decade.  Challenges exist for sure, but so do opportunities.  One thing is for certain – this is a market that will see some dramatic changes and significant growth over the next few years.